she took a long cold look

The black and green scarecrow
As everyone knows
Stood with a bird on his hat
and straw everywhere, he didn't care
He stood in a field where barley grows

The black and green scarecrow
Was sadder than me
But now he's resigned to his fate
'cause life's not unkind, he doesn't mind
He stood in a field where barley grows 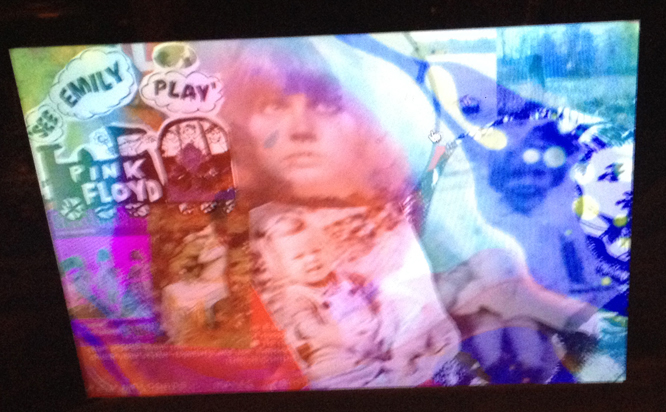 Emily tries but misunderstands, ah oo!
She's often inclined to borrow
Somebody's dreams til tomorrow
There is no other day
Let's try it another way
You'll lose your mind and play
Free games for may
See Emily playhttps://www.facebook.com/messages/t/1320111512

Soon after dark Emily cries, ah oo!
Gazing through trees in sorrow
Hardly a sound til tomorrow
There is no other day
Let's try it another way
You'll lose your mind and play
Free games for may
See Emily play

Put on a gown that touches the ground, ah oo!
Float on a river forever and ever, Emily!
There is no other day
Let's try it another way
You'll lose your mind and play
Free games for may
See Emily play


she took a long cold look

She took a long cold look at me
And smiled and gazed all over my arm
She loves to see me get down to ground
She hasn't time just to be with me
Her face between all she means to be
To be extreme, just to be extreme
A broken pier on the wavy sea
She wonders why for she wants to see
But I got up and I stomped around
And hid the piece where the trees touch the ground The end of truth that lay out the time
Spent lazing here on a painting dream
A mile or more in a foreign clime
To see farther inside of me

Swan Lee got up at the Running Foot pow-wow
Heading from the fire to his waiting canoe
Chattering Squaw untied the wigwam door
The chief blew smoke rings two by two!

Swan Lee, his boat by the bank in the darkness
Loosened the rope in the creek is entwined
A feather from the wing of a wild young eagle
Pointed to the land where his fortune he'd find

Swan Lee paddled on from the land of his fathers
His eyes scanned the undergrowth on either side
From the shore hung a hot, heavy, creature infested
Tropic, Swan Lee had a bow by his side

Swan Lee kept time, half on land, half on water
Grizzly bear and raccoon his fare
He followed his ears to the great water fall
Swan Lee knew deep down that his squaw was there!

Suddenly the rush of the mighty great thunder
Confronted Swan Lee as his song he sang
In the dawn, with his squaw, he was battling homewards
It was all written down by Long Silas Lang